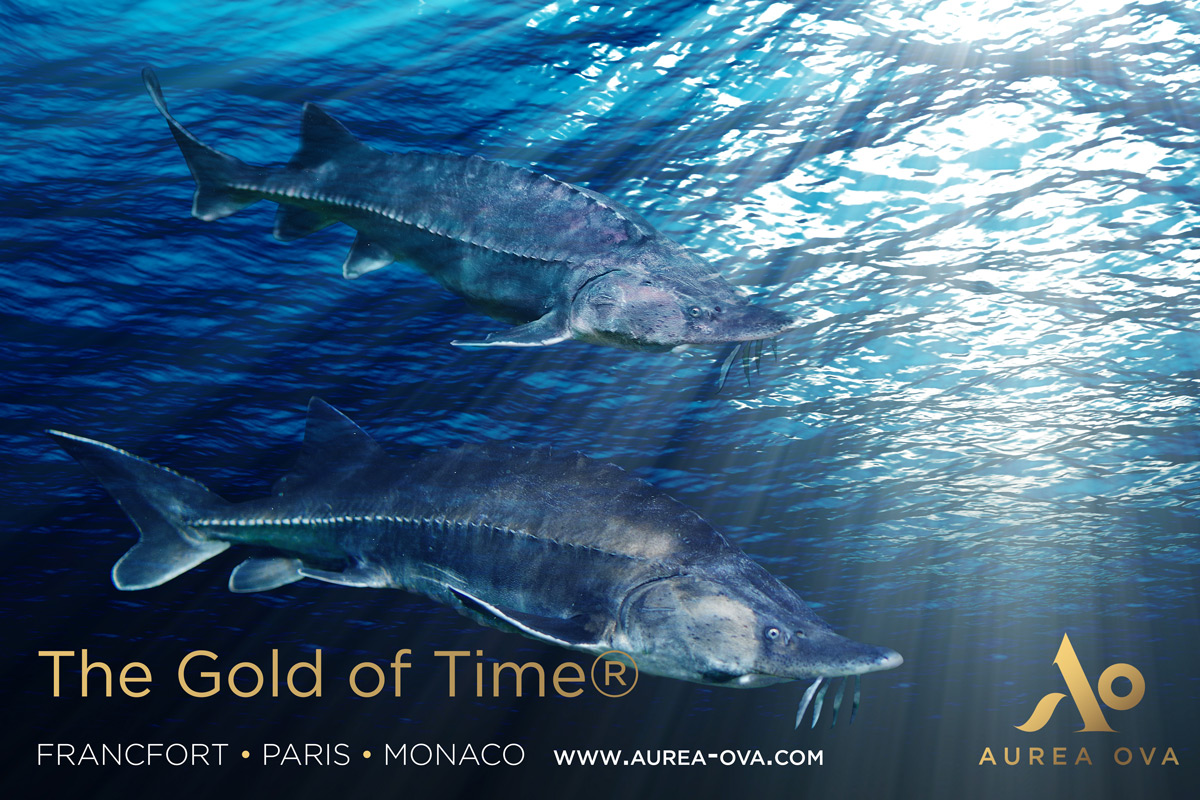 The sturgeon is like a myth, a symbol of life over which time has no hold.

About 372 million years ago during the Devonian period of the Paleozoic era, a ray-finned fish appeared in the vast Panthalassa Ocean.

This period, known as the Age of Pisces, was extremely fertile for the evolution of marine life. Many species such as cartilaginous fish gave rise to the large family of sturgeons.

This primitive fish, heir and survivor of the old days, made its appearance at the beginnings of life on Earth, where everything was in its infancy, where the world had not yet evolved and known Pangea.

The face of the earth opened up, assembly lines formed, and the great Paratethys Sea disappeared to make way for seas like the Caspian.

Sturgeons that roamed the areas of the northern hemisphere, where the waters are cold and prolific, found themselves confined there.

They were able to survive dinosaurs, multiple natural disasters, and also, humans... 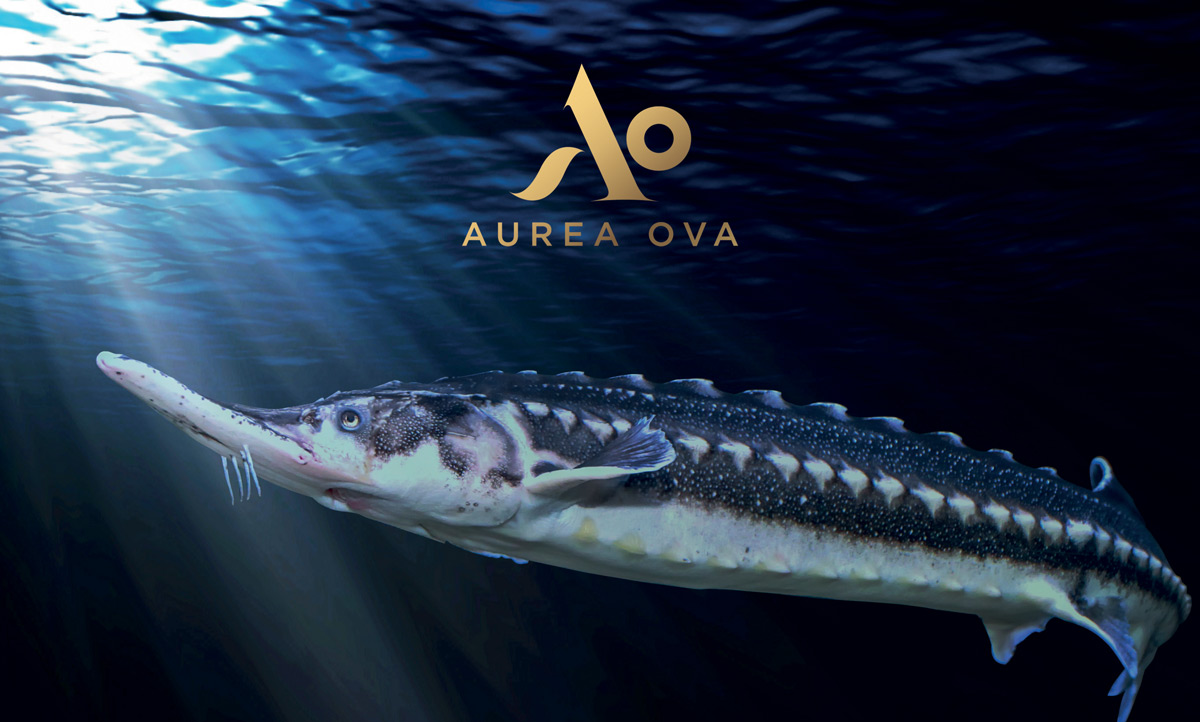 With no fewer than 27 different species to date, sturgeon was one of the most prized fish for its flesh and delicious eggs.

Since prehistoric times, the shores of the Caspian Sea were inhabited by the first men, nomadic tribes at the origin of great civilizations coming there to hunt and fish.

Mesopotamia is said to be the place where men learned to write, where great civilizations such as the Assyrians, the Elamites, the Medes, the Parthians, the Persians, the Sumerians or the Scythians have made their mark on the history of man.

All these civilizations tasted grilled sturgeon and Caviar of yesteryear, dishes regularly consumed by the monarchs of Mesopotamia during sumptuous banquets and whose delicacies made dreams come true beyond the borders of the East.

Wild sturgeons are generous fish both in size and taste. They can measure between 1.50 metres to over 7 metres, weigh between 15 kg and over 1.5 tonnes, and live between 35 and 150 years. Different species of sturgeon such as Beluga, Oscietra and Sevruga are particularly popular.

« We wait for nature to offer us the best, giving it time to produce the exceptional, the unique, the very origin of the history and the tradition of yesteryear. »
Ahmad Shiroudian and Michel Ferreira
Co-Founders

Naturally, at that time, the fishing was not intensive, time was given to the animals so that they could flourish and reproduce in abundance.

The word Khâvyâr goes back so far that it is perceived by the ones who have a sense of it that we were all linked back to sea foam. The ancient Persians called it the ‘strong cookie’, a promise of unparalleled vitality, stamina and power.

3000 years ago, the King of Assyria, Thegla Phalazar I, fished for sturgeon in stormy seas and ate it with relish for sustenance during hard-fought wars.

In ancient Greece, the philosophers Aristotle, Herodotus, Plato, Plutarch ... all referred to sturgeon and Caviar as luxurious and noble dishes that were tasted at lavish banquets according to Persian fashion.

Epicharme of Syracuse (540 - 450 BC) mentions that "Zeus would have chosen the sturgeon for his wife and himself", while the states had ‘minted money’ with its effigy as a form of wealth and prosperity.

Mythical fish, with eggs ‘filled with yolk’, it was traded and appreciated from East to West, Persian and Scythian merchant ships transported it in salt to preserve it, from the Caspian Sea and the Volga through all of Europe. 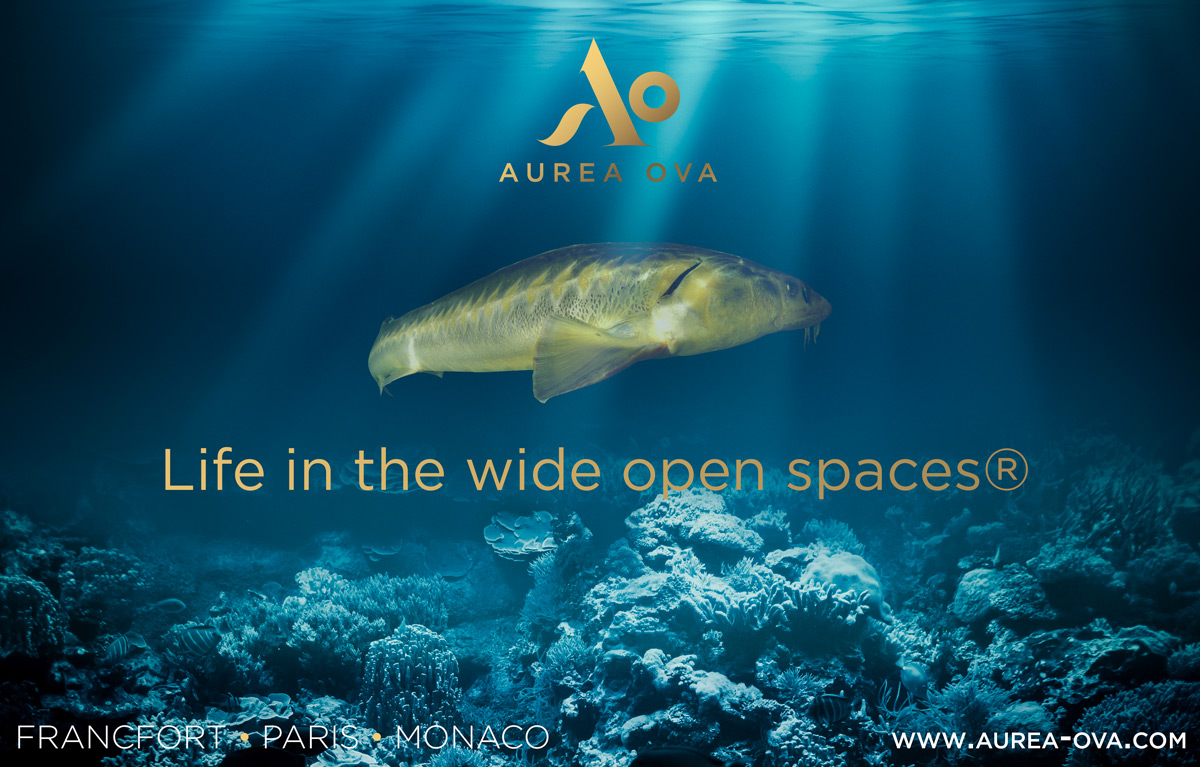